Deep inside the Earth, the core is heated due to various processes, to the extent that rock is melted into molten magma. In certain regions, subterranean volcanism brings the molten magma close to the Earth’s surface, presenting a valuable thermal resource. This is termed Geothermal Energy. By drilling wells into these hot-spots it is possible to exploit the thermal energy.

Typically, geothermal energy is extracted by pumping water under high pressure into the subterranean hot rocks (which are deliberately fractured to enhance heat transfer) through an Injection Well. The water is heated and turns into steam and is extracted through the Production Well. The steam is then used to generate power and is then condensed. The condensate and make-up water is injected back into the ground through the Injection Well, and the cycle repeated

The schematic diagram above shows a typical Geothermal Energy Power GenerationStation. The steam from the Generation Well is generally wet and mixed with non-condensable gases. A specially designed Steam Separator is used to separate the steam and gases from the water present. The clean dry saturated steam is then expanded through the Steam Turbo-Alternator which generates electrical power. The steam is then condensed in a Condenser and re-injected into the ground.

Geothermal energy power stations need steam turbines that can handle saturated steam at a variety of pressures ranging from 2.5 bara to 32 bara. In addition, the steam contains corrosive impurities carried up from the Generation Well. Saturated steam causes severe blade and housing erosion in conventional turbines. TurboTech’sECT™ Turbines are specially designed to not only handle saturated steam, but are also tolerant of corrosive impurities in the geothermal steam. This is because TurboTech’s ECT™ Turbines are the only turbines in the world which offer a flow-path where all steam-wetted surfaces are made of corrosion and erosion resistant Stainless Steel.

The turbine casing is made from Austenitic Stainless Steel, for maximum corrosion and erosion resistance. This is unique, as conventional turbines have cast carbon steel casings which are subject to severe erosion and corrosion when subjected to wet geothermal steam with entrained water droplets and corrosive contaminants.

TurboTech’s ‘tech Series’ is here with curated articles on products and innovation that demonstrate our in-house technology.

One of the predominant accolades that we hear often is, “TurboTech is like a university of Turbomachinery in itself”, this humbles us and motivates us to strive for better innovation-led technology in the field.

The second article in the “Tech Series” talks about our flagship Energy Conservation Turbine ECT-TM. It helps to prevent approximately 700,000 tonnes of carbon dioxide annually. 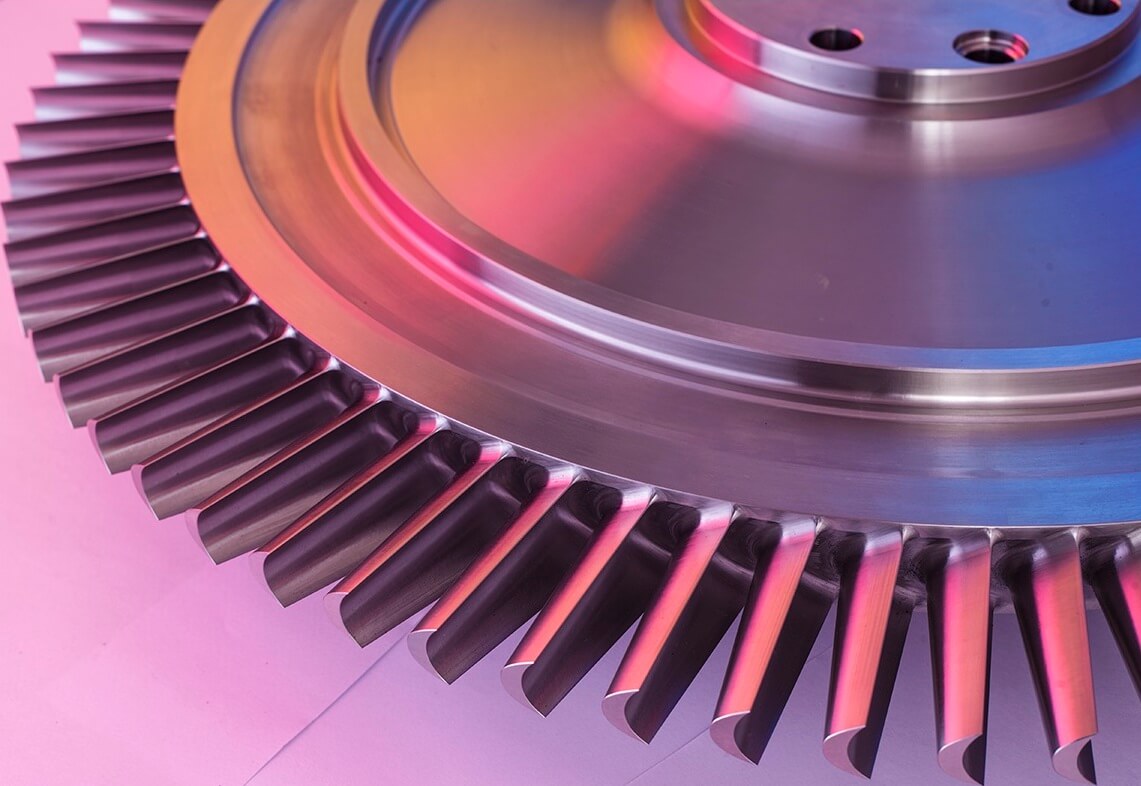 Read to know more and let us know your thoughts in the comments section!

We, at TurboTech, are “tech savvy” engineers with a mission to protect our environment and make the world greener through various innovations. Our latest turbine innovation takes us closer to our goal.

Read more and share your thoughts in the comments section